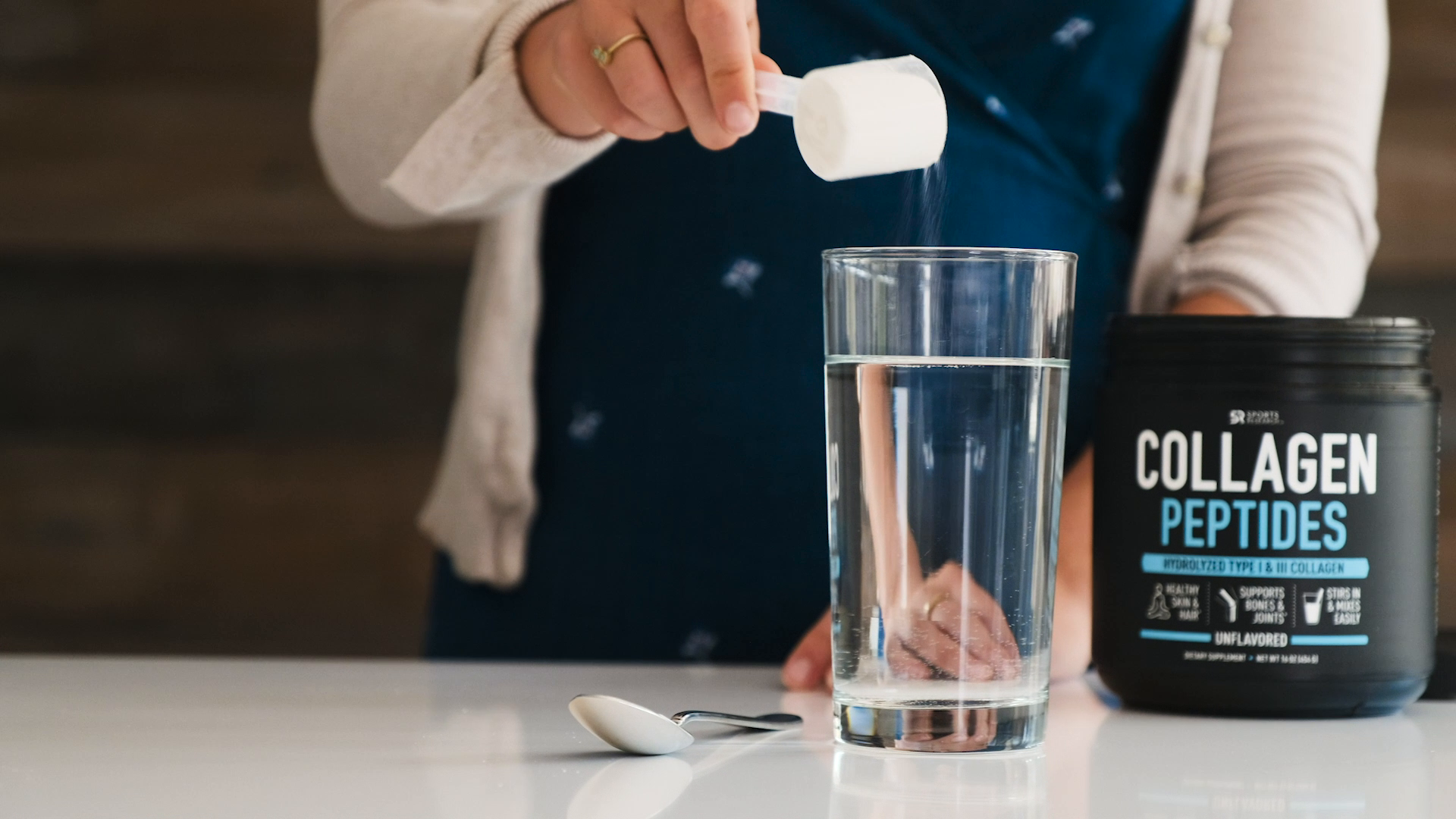 Peptides are becoming increasingly popular in today’s society for the qualities they can bring to your health. For example, they are great at helping reduce wrinkles and liven up your skin. There are many other features that a quality peptide can bring to your life, however, for those that do not have the full in-depth knowledge of a peptide, and then this article is for you. Below you will learn what a peptide is and how it is compounded. You will also learn how you can use them and if there are side effects to using products that contain peptides.

What Is A Peptide?

Upon looking into various different platforms of what a peptide was and how it is made, the two best results that were found were in Scitable and Webster’s. A peptide is, “a compound consisting of two or more amino acids linked in a chain, the carboxyl group of each acid is joined to the amino group of the next by a bond of the type -OC-NH-. early 20th century: from German Peptid, back-formation from Polypeptide ‘polypeptide.’” They also show that over the history, peptides have increased in usage. They, in short, are the construction blocks or proteins. Peptides are a great addition to skin care products because they help you start building up your natural collagen and start to promote an increase in your body for a more natural healthier skin.

What Is the Chemical Compound for A Peptide?

According to Science Daily, “A peptide bond is a chemical bond formed between two molecules when the carboxyl group of one molecule reacts with the amino group of the other molecule, releasing a molecule of water (H2O). This is a dehydration synthesis reaction (also known as a condensation reaction) and usually occurs between amino acids. The resulting CO-NH bond is called a peptide bond, and the resulting molecule is an amide. The four-atom functional group -C(=O)NH- is called an amide group or (in the context of proteins) a peptide group. Polypeptides and proteins are chains of amino acids held together by peptide bonds, as is the backbone of PNA.” Therefore, using peptides in various forms and in different products can only be expected to help you through a healthier daily function.

How Can I Use Peptides?

Are There Side Effects for Using Peptides?

Almost everyone is always concerned about a side effect when it comes to a new product or a chemical that has been released into the market. However, in regards to the side effect on peptides, it depends on how the peptide is used that determines a few possible side effects. For example, if you use the peptide as an injection, like most needles, possible skin reactions of irritation may occur, red bumps, and dry mouth as are few. However, the use of peptides and the side effects are slim to none, but it is always good to do the research before using. From the mass amounts of people that buy peptides on a daily basis have had no problems and support the use of the products.

In conclusion, using and finding quality peptides are not something to be afraid of. Many products offer peptides as an addition and a healthier alternative to other chemicals. Therefore, see what products would be great for you to use that have peptides, you will not be disappointed in the results.